Mortal Kombat X involves the streaming of a multiplayer game. Bets are made on a match between two fighters. A match continues up to five wins, hence the maximum number of rounds is nine. All bets are settled after an event ends. The fighter who kills their opponent is deemed the winner. 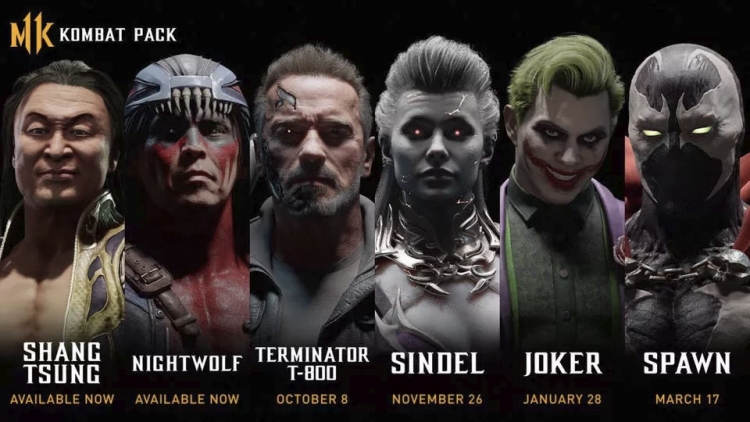 The minimum stake on any single selection is €0.20. The maximum stake is determined by the bookmaker for each selection individually. The bookmaker may change stake limits without prior notice. Bets on fighters are accepted only LIVE. The game is streamed online.

THE FOLLOWING MARKETS ARE AVAILABLE

ABOUT US
Contact us: sri-lanka@1xbet-team.com
FOLLOW US
Powered by Spalvalo. Registration number: HE 374434 Poseidonos,1, Flat/Office 201, Aglantzia, 2101, Nicosia, Cyprus
MORE STORIES